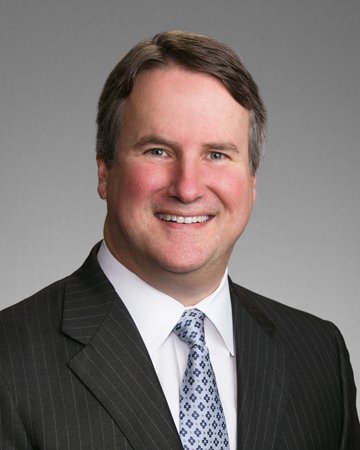 Barrett Reasoner is a partner at Gibbs & Bruns LLP, a premier litigation boutique based in Houston.  Mr. Reasoner focuses his practice on complex commercial litigation in a broad array of areas, including securities, oil and gas, legal and professional malpractice, construction, and intellectual property.  Mr. Reasoner received his J.D. from the University of Texas Law School, with honors, in 1990.  He was a member of the Order of the Barristers.  Mr. Reasoner received a graduate diploma from the London School of Economics and Political Science in 1987, and his B.A., cum laude, from Duke University in 1986.  Upon graduation from law school, Mr. Reasoner was an Assistant District Attorney for Harris County (Houston), Texas for two years.  He joined Gibbs & Bruns in 1992 and became a partner in 1996.