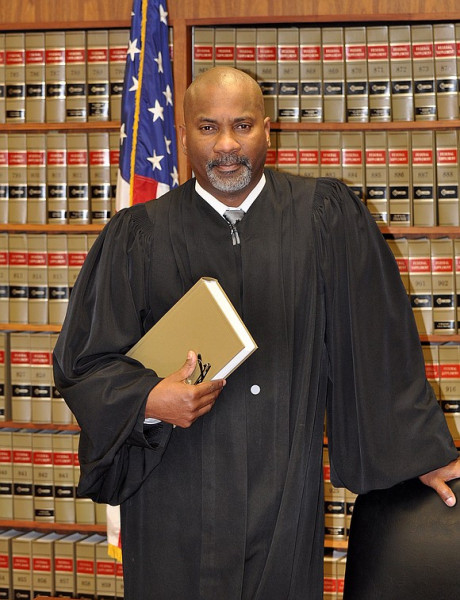 The Honorable Alfred H. Bennett received a Bachelor of Science degree in 1988 from the University of Houston and a Juris Doctor in 1991 from the University of Texas School of Law. He served as an attorney at the law firm of Fulbright & Jaworski from 1991 to 1994 and at the law firm of Solar & Fernandes LLP from 1994 to 1998. From 1998 to 2008, he was a solo practitioner, representing individuals and companies in litigation before both Federal and State courts. From 2009 to 2015, he served as the Presiding Judge for the 61st Civil District Court of Texas. From 2010 to 2011, he served as the Administrative Judge for the Harris County Civil District Courts.

On September 18, 2014, President Obama nominated Bennett to serve as a United States District Judge of the United States District Court for the Southern District of Texas, to the seat vacated by Judge Kenneth M. Hoyt, who took senior status on March 2, 2013. On December 16, 2014 his nomination was returned to the President due to the sine die adjournment of the 113th Congress. On January 7, 2015, President Obama re-nominated him to the same position. On April 13, 2015 the United States Senate voted 95-0 in favor of confirmation. He received his judicial commission on April 15, 2015.