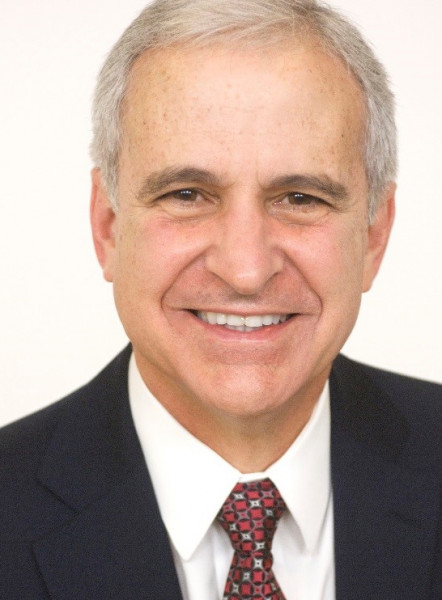 Bruce A. Broillet is a partner at Greene Broillet & Wheeler, LLP, in Santa Monica, California.  He specializes in plaintiff’s trial work in areas such as business litigation, products liability, professional malpractice, personal injury and wrongful death.  Bruce received his BA from Notre Dame and his JD from the University of Texas School of Law.

Bruce is a member of the Inner Circle of Advocates, an invitation only organization described by the Washington Post as “a select group of 100 of the nation’s most celebrated trial lawyers.”  He has been elected a Fellow of the American College of Trial Lawyers, the International Academy of Trial Lawyers, and the International Society of Barristers.  Bruce is a member of the American Board of Trial Advocates.