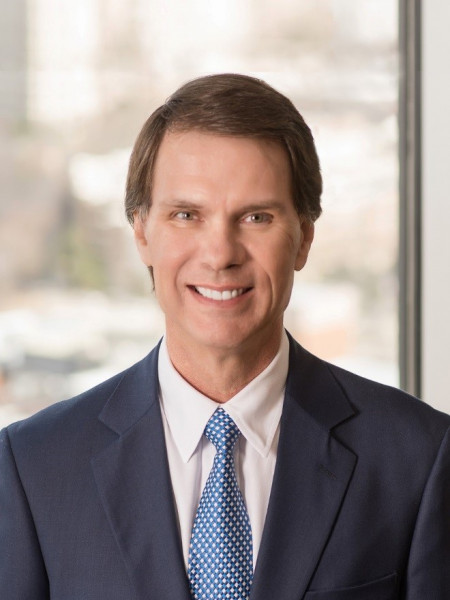 Dee J. Kelly, Jr. is a partner at the Kelly Hart law firm where he’s spent his entire career since graduating from law school in 1985. He was elected to serve as the firm’s second managing partner from 2005-2016 but returned to his litigation and administrative law practice upon stepping down from that position.  Mr. Kelly has been ranked as a Texas Super lawyer by Texas Monthly every year since 2003.

Mr. Kelly is a lifelong resident of Fort Worth, Texas, where he resides with his wife Dana. Their family includes three daughters, Cate, Lynn and Camille.

Mr. Kelly is active in the community and currently serves on the board of directors of a number of non-profit organizations, including the Southwestern Exposition and Livestock Show, the Performing Arts Fort Worth/Bass Performance Hall, the Fort Worth Symphony Association, The Gatehouse, the Fort Worth Zoological Association, the Van Cliburn Foundation, the Safe City Commission, Southeast Fort Worth, Inc., and the Cotton Bowl Athletic Association. Mr. Kelly was appointed by Senators Cornyn and Cruz to serve on the Federal Judicial Evaluation Committee in 2013 and received a Presidential appointment to the United Service Organization in 2004 from President George W. Bush. He was Chairman of the Fort Worth Chamber of Commerce in 2015.