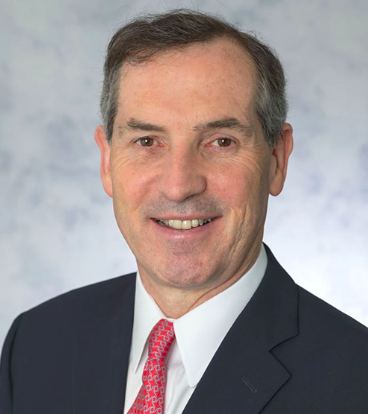 Previously, Mr. Williams served as General Counsel and Managing Director of First Southwest Company, a privately held investment banking firm noted as a leading financial advisor in Texas. Mr. Williams also served on the company’s board of directors during that time. Before joining First Southwest, he was an attorney with Hughes & Luce, L.L.P.

Mr. Williams was recognized for his service to The University of Texas with an Outstanding Young Texas Ex Award. He served as Chairman of the McCombs School of Business Foundation. He also serves on the University Development Board, the Selection Committee for the Massey Teaching Excellence Award at UT Law School, the Texas Exes Scholarship Committee, the Advisory Council of the McCombs School of Business at The University of Texas, as a member of The University’s Commission of 125, and as a Trustee and Vice Chair of Administration for the Law School Foundation. In addition, he is a member of the Cotton Bowl Athletic Association Board of Directors.

Mr. Williams is married to Cammy Wynne, and together they have two daughters, Callie and Elizabeth.