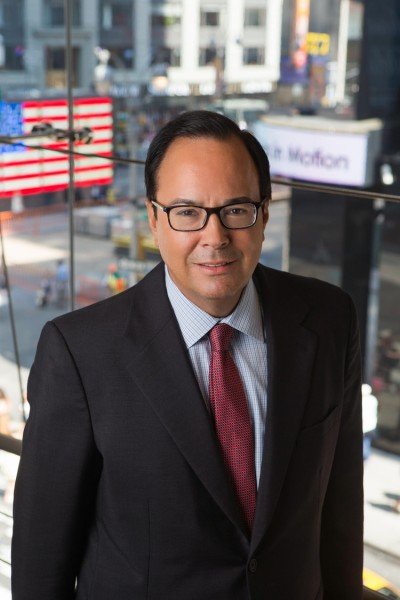 In his role as General Counsel, Knight is responsible for providing legal counsel to senior management and for overseeing the quality of legal services across the global organization. He is also responsible for government relations, listing qualifications, market regulation and the office of economic research. In addition, Knight oversees the Office of Corporate Secretary, which is responsible for all of Nasdaq’s corporate governance activities and maintaining the Corporate Record. Mr. Knight is the Chief Regulatory Officer of the NASDAQ Exchange.  In addition, he serves on the Board of Nasdaq Dubai.

Knight led Nasdaq’s efforts to operate as a national securities exchange. In January 2006, the Securities and Exchange Commission (SEC) unanimously approved Nasdaq’s application for exchange status. This action allowed Nasdaq to complete its separation from NASD and realize its vision as the premier market in the world served by the gold standard in regulators, the NASD.

Prior to joining the NASD, Knight served as General Counsel of the U.S. Department of the Treasury from September 1994 to June 1999, where he was the Department’s longest-serving General Counsel since the position was created in 1934. Upon his departure, Knight received the Alexander Hamilton Award from Treasury Secretary Robert Rubin. This is the Department’s highest award. He also received the Honor Award from the Secret Service. Before being named General Counsel, Knight served as Executive Secretary and Senior Advisor to Secretary of the Treasury Lloyd Bentsen.

Knight’s accomplishments at the Treasury Department include his critical involvement in the United States’ provision of bilateral assistance to the Government of Mexico in 1995 and to the Government of Brazil in the fall of 1998. He served on the commission that restructured the Internal Revenue Service in 1996 and led the legal team that advised Treasury Secretary Rubin in 1995 and 1996 on the debt limit crisis.

Prior to his tenure at the Treasury, Knight was a partner with the law firm of Akin, Gump, Strauss, Hauer and Feld in its Washington, D.C., office. A Texas native, Knight received his B.A., with honors, in Latin American Studies from the University of Texas at Austin and his J.D. from the University of Texas School of Law. He serves as a Trustee of the University of Texas Law School Foundation. Knight is a member of the District of Columbia, Texas and Supreme Court Bars. He is a member of the Council on Foreign Relations and its Committee on Corporate Affairs. He also sits on the Leadership Board of the U.S. Chamber of Commerce Center for Capital Markets Competitiveness.  Mr. Knight served as a member of the Obama Transition Team at the U.S. Treasury Department in 2008-2009.