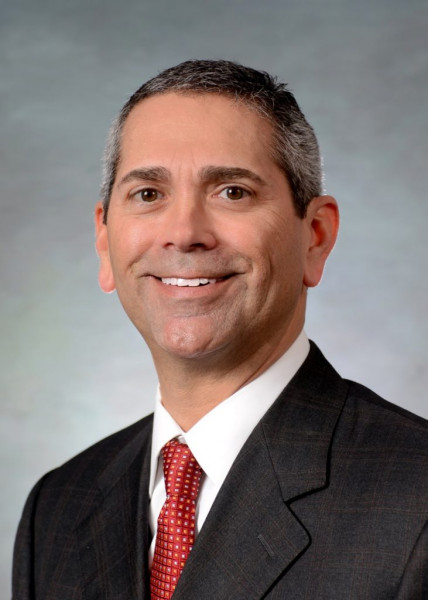 John A. Guerra was born in McAllen, Texas and was raised on his family’s cattle ranch in Starr County, Texas. He is currently the President and Director of Brock Person Guerra Reyna, P.C. in San Antonio, Texas.  He interned at the firm in 1987 and became an associate in 1989. He later became a shareholder in 1994 and President of the firm in 1996. He continues to manage the affairs of the firm today, while remaining active as lead trial counsel on a full docket of cases.

When he’s away from the office, John enjoys spending quality time with his two boys. He also enjoys hunting and fishing.  In addition to hunting whitetail deer, dove and quail in South Texas, he has also hunted elk in Montana, Colorado and New Mexico. He has fished the bays and deep seas of Texas, but has also fished off the shores of Alaska and the fresh waters of Canada. He is an avid road and mountain biking cyclist, logging thousands of miles annually with some occasional racing through the Texas Bicycle Racing Association.