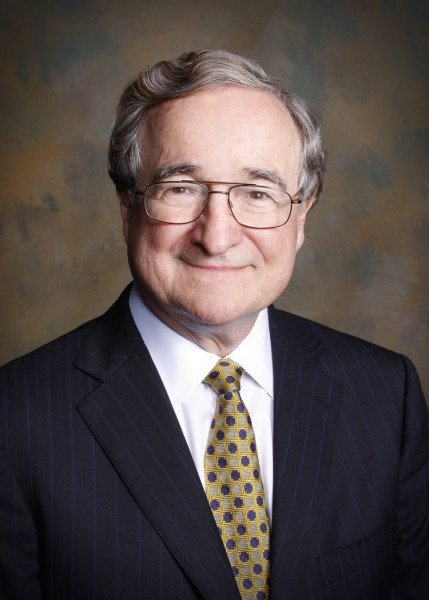 Reasoner clerked for Judge Charles E. Clark on the U.S. Court of Appeals for the Second Circuit in 1963-1964.  He joined Vinson & Elkins in 1964 and was Managing Partner from 1992 through 2001.  His principal area of practice is complex civil litigation, including antitrust and securities litigation.

Reasoner serves on the Board of Trustees of Baylor College of Medicine and as a Trustee Emeritus of Rice University and The Center for American and International Law.  He chairs the Supreme Court appointed Texas Access to Justice Commission.  He is a Board Member of The Supreme Court of the United States Historical Society and serves on the Board of Advisors of the James A. Baker III Institute for Public Policy at Rice University.  Reasoner is also a member of the Philosophical Society of Texas and a Life Trustee of the University of Texas Law School Foundation.