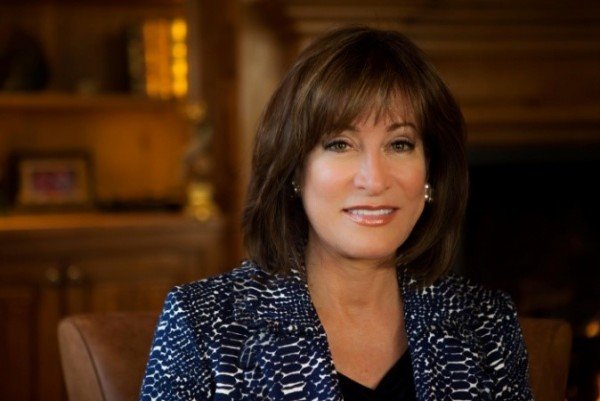 Ms. Longoria chairs the Port Commission’s Audit Committee, Community Relations Committee and serves on the Governance Committee and Pension & Benefits Committee. She also created the Citizens Advisory Council to foster open communication between communities in and around the Port of Houston and the Port Commission.  She is on the board of two public companies, CenterPoint Energy, Inc. and Superior Energy Services, Inc., both based in Houston.  She is the former Vice Chairman of the University of Texas System Board of Regents and a former board member of the University of Texas Investment Management Company.

She is active in many non-profit organizations. She currently serves on the board of directors of the University of Texas Law School Foundation, the Greater Houston Partnership and the Texas Medical Center, and of the Board of Visitors of the UT MD Anderson Cancer Center.

Ms. Longoria has received numerous honors and recognitions for her community and board service, including the Distinguished Alumnus Award for the University of Texas, the Sandra Day O’Connor Award for Board Excellence, the Female Executive of the Year Award from the Houston Hispanic Chamber of Commerce (2010), and has been recognized as a “breakthrough woman” and inducted into the Hall of Fame by the Greater Houston Women’s Chamber of Commerce.