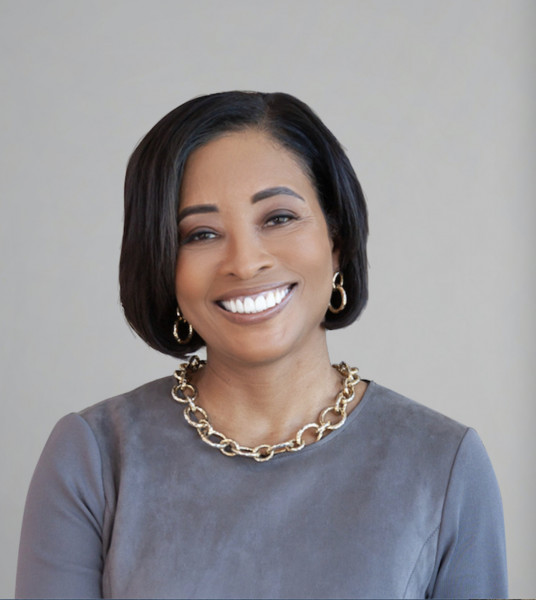 JoAnn Lee was recently appointed Associate General Counsel, ExxonMobil Corporation and is a senior member of the Law Leadership Team.  Her responsibilities include providing leadership  and strategic direction to  the global law organization as well as leading major integrated projects and initiatives focused on global organizational effectiveness.

Prior to her appointment to Associate General Counsel, Ms. Lee was Assistant General Counsel, Litigation, Exxon Mobil Corporation, for nine years and in that capacity served on the Law Leadership team.  Her responsibilities included oversight of the company’s portfolio of global litigation and arbitration in a manner that protects the interests of the company and its shareholders.  She was responsible for the recruitment, supervision, and development of In-house Litigation counsel and support staff as well as the selection and stewardship of outside law firms retained to represent the company in lawsuits and arbitrations.

During her tenure with ExxonMobil, Ms. Lee has served in various management positions within the Law Department.  These positions include: Chief Attorney, Commercial, Exxon Mobil Chemical Company; Chief Attorney, Labor, Employment and Special Services Group; and Coordinator of the Employment and Tort Litigation teams.  She began her ExxonMobil career as a trial attorney and worked on several dockets including the Tort, Commercial, Environmental, and Employment Litigation teams.  Prior to her employment with ExxonMobil, Ms. Lee served as a Trial Attorney for Union Pacific Railroad Company and as a Chief Prosecutor in the Harris County District Attorney’s Office.

Ms. Lee is a member of several organizations including the Executive Leadership Council, Chief Litigation Counsel Association, Texas Bar Foundation and serves on the Advisory Boards of Corporate Counsel Women of Color and Texas Executive Women, co-chaired the Institute for Energy Law’s 2015 and 2016 Energy Litigation Conferences.  She has also served on State Bar of Texas committees including the Minority Corporate Counsel Steering Committee and Grievance Committees.  Ms. Lee has volunteered with several nonprofit organizations including Habitat for Humanity, Interfaith Ministries, SPCA, Big Brothers and Big Sisters, Brentwood Baptist Church and served on the boards of organizations such as the Houston Area Women’s Center and Family Services of Greater Houston.

Ms. Lee has received several honors including the 2013 University of Texas at Arlington Distinguished Alumni Award, the 2014 Chambers Women in Law Award for Outstanding Contribution in Gender Diversity, one of Savoy Magazine’s Most Influential Black Lawyers in 2015, and a 2016 Texas Lawyer Women in Energy Award.