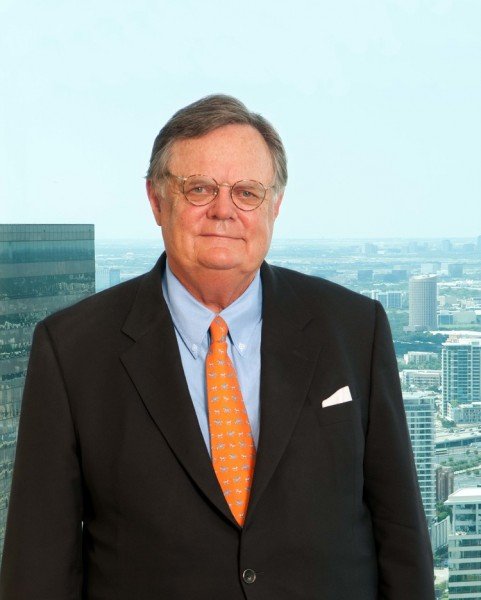 John H. Massey is the Chairman of the Neuberger Berman Private Equity Funds Committee and a member of the Co-Investment Partners Investment Committee. He works closely with the general partners of numerous private equity partnerships in identifying opportunities. Neuberger Berman Co. is a leading investment management firm founded in 1939 and based in New York. Neuberger Berman manages more than $200 billion in client assets.

Mr. Massey has, in his 49-year career in the investment management arena, participated in more than 40 acquisitions, mergers, divestitures, liquidations, spin-outs, initial public offerings and leveraged buyouts. He has considerable experience in identifying investment opportunities and managing them to realize full liquidity. Prior to joining Neuberger Berman, Mr. Massey was chairman or president and chief executive officer of a series of organizations, two of which were Gulf United Corporation and its affiliates and Life Partners Group, Inc., both New York Stock Exchange-listed companies. Under Mr. Massey’s leadership, these companies achieved a high degree of success for their shareholders.

Mr. Massey graduated from Southern Methodist University’s Cox School of Business with a B.B.A. and received its Most Distinguished Alumnus Award in 1993. He earned his M.B.A. at Cornell University’s Johnson School of Management. He received his Certificate in Comparative Law from the Law School at the National University of Mexico and earned his J.D. at the University of Texas School of Law. He is also a Chartered Financial Analyst and member of the State Bar of Texas.

Mr. Massey has traveled throughout Europe, North America, the Middle East, the Far East, Asia, Russia, Australia, New Zealand, Mexico, Central and South America. He has taken numerous trips to Africa and has spent over four months camping in the African bush. An avid conservationist, Mr. Massey is a member of The Sierra Club, The Wilderness Society, The National Geographic Society, Save the World Wildlife Fund, Safari Club International, and The Audubon Society. He is also engaged in agricultural and conservation activities in Colorado County and Matagorda County in Texas.

Mr. Massey lives in Dallas with his wife Elizabeth.