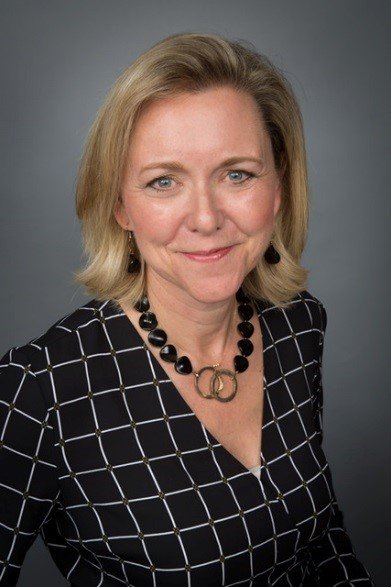 Kim Lubel is the former Chairman and CEO of CST Brands, Inc., a Fortune 250 North American convenience and fuel retailer that was acquired by Circle K in June 2017.  Kim serves on the boards of directors of WPX Energy, Inc., an NYSE-traded oil and gas company, and PBF Energy, Inc., an NYSE-traded petroleum refining company.  Prior to her role at CST Brands, Kim spent over 15 years with Valero Energy Corporation, including six years as Valero’s Executive Vice President and General Counsel.  Kim graduated from the University of Texas School of Law. Kim also has her masters in international relations from Baylor University, and a B.A. in Spanish and a B.A. in International Studies from Miami University (Ohio).  Among Kim’s professional recognitions, Kim has twice been named to Fortune’s 50 Most Powerful Women list (2013 & 2015) and was named Executive Leader of the Year in 2014 by the San Antonio Business Journal.   Kim is very involved in the San Antonio community, currently serving on the Board of Trustees and Executive Committee of the United Way of Bexar County & San Antonio and Kim is Chair of the 2018 United Way Community Campaign. Kim also serves on the United Ways of Texas Board of Directors.  Kim is also a founding member of the Center for Women in Law, and is co-chairing the Center’s sixth biennial Women’s Power Summit ™ in April 2019.