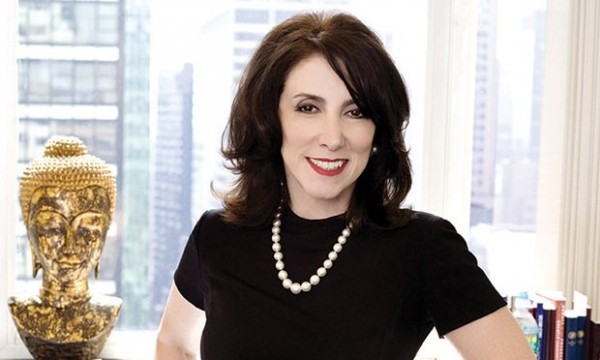 Linda L. Addison is past U.S. Managing Partner of Norton Rose Fulbright, Chair of the firm’s U.S. Management Committee, and member of the firm’s Global Executive Committee.  She was named one of the “50 Most Powerful Women in New York” by Crain’s New York Business.  Described by Lawdragon as “one of the nation’s smartest, most respected litigators,” she has been named one of the “50 Most Influential Women Lawyers in America” and one of the “100 Most Influential Lawyers in America,” both by the National Law Journal.  After conducting its own research and asking hundreds of attorneys “who they would turn to–based on firsthand knowledge–if they needed representation in particular practice areas,” the Texas Lawyer named Linda the number one “Go To Lawyer” in commercial litigation in its “Go To Guide.”

A well-recognized authority on evidence, Linda is the author of Texas Evidence (Thomson•West 2014), and Federal Civil Procedure & Evidence During Trial: 5th Circuit (Chapter 9 Evidence: Burden of Proof, Admissibility and Objections) (West 1997).  In addition to her books, she has published approximately 100 legal articles.

Linda is a 1976 graduate of the University of Texas School of Law, where she was the first woman Managing Editor of the Texas Law Review.  She is a Founder and Immediate Past President of the Center for Women in Law.  The United Way of the Texas Gulf Coast named her Woman of the Year in 2006.