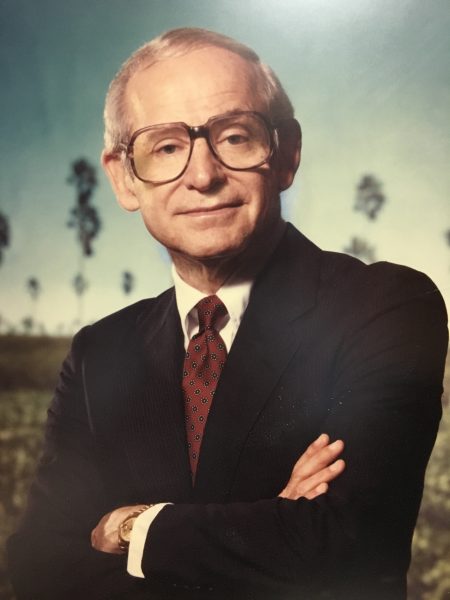 Morris Atlas’ dedicated service to the Rio Grande Valley region and to the State of Texas earned him the 1991 Border Texan of the Year Award from the Hidalgo Chamber of Commerce. In 1993, he received the Distinguished Alumnus Award from The University of Texas Ex-Students’ Association. He acted as Special Counsel for the Texas Senate Committee on Tort Reform and he was also a Fellow of both the American Bar Foundation and the American College of Trial Lawyers.  He served as Chairman of the UT Law School Foundation Board of Trustees from 1994-1998.