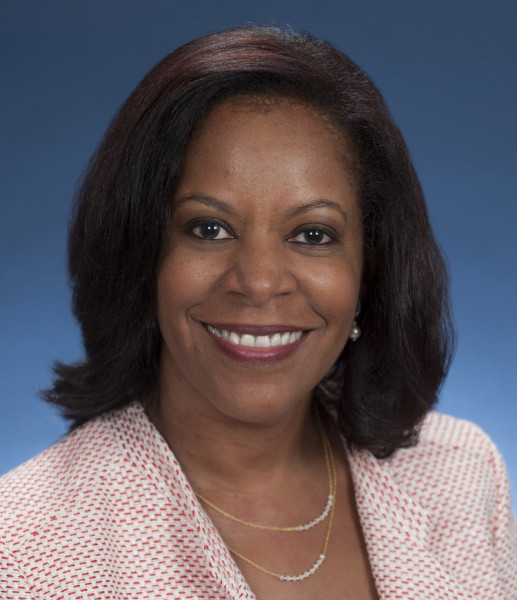 Prior to joining Toyota in June 2012, Phillips Rogers was a partner at Morgan, Lewis & Bockius in their Houston office, where her practice focused on complex litigation management and strategy. She was also a senior vice president, associate general counsel and chief litigation counsel at Pfizer Inc., and a managing partner of the Houston office of Shook, Hardy & Bacon.

Phillips Rogers is a founding member of the University of Texas Center for Women in Law and a member of the Federation of Defense and Corporate Counsel, the International Association of Defense Counsel and the Defense Research Institute (DRI). She is the 2008 recipient of the Defense Research Institute’s Diversity Pioneer Award.

Phillips Rogers earned both a bachelor’s degree in journalism and a law degree from the University of Texas at Austin.