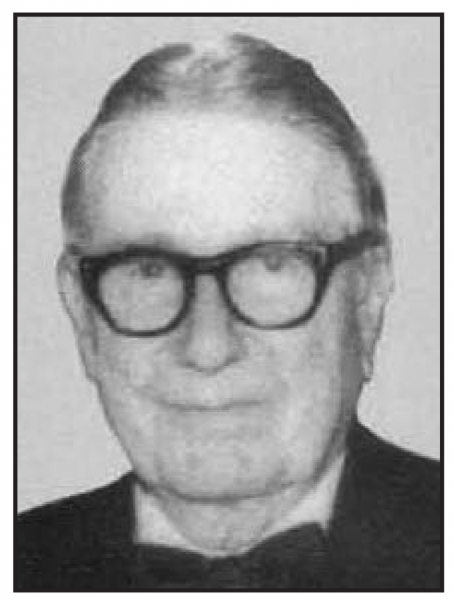 Preston Shirley attended Texas Christian University from 1928 to 1930 and received an LLB degree from The University of Texas School of Law in 1933. While in law school, he was elected to the Order of the Coif and Chancellors. From 1933 to 1940, he both practiced and taught law. In 1942, he entered the US Army as a second lieutenant and returned to civilian life in 1945 as a Lieutenant Colonel. He continued to practice law from 1947 to 1990 in Galveston, Texas. Preston Shirley was widely recognized as a brilliant advocate and a leading figure in the legal profession, honored as President of Texas Association of Defense Counsel, Fellow of the American College of Trial Lawyers, Fellow of the Texas Bar Foundation, and Outstanding Fifty-Year Lawyer.

Preston Shirley served as Director and Executive Vice President of The Sealy & Smith Foundation for the John Sealy Hospital and gave generously of his time and energy to The University of Texas Medical Branch in Galveston. He also served as member of the 1981 Governor’s Task Force on Higher Education.