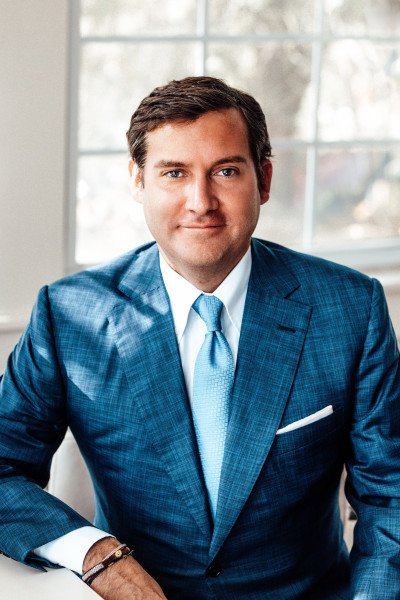 Reagan Reaud is the founder and CEO of Privateer Capital Management, L.P. Privateer is a family-owned, multi strategy investment company headquartered in Austin, Texas. He is also the founder and Chairman of the Lucena Group, which provides security and intelligence solutions to individuals and large corporations around the world.

Reagan left his position as a prosecutor to attend the Wharton School of the University of Pennsylvania, where he earned an MBA with a double major in Finance and Strategic Management.

Reagan serves as a director of CommunityBank of Texas (CBTX), a publicly traded, commercial bank. He also sits on the boards of three charitable foundations: The Reaud Foundation, the Beaumont Foundation of America, and the University of Texas Law School Foundation. He is a trustee of the Austin Symphony, a member of the Business Executives for National Security, and a Life Fellow of the American Bar Foundation.