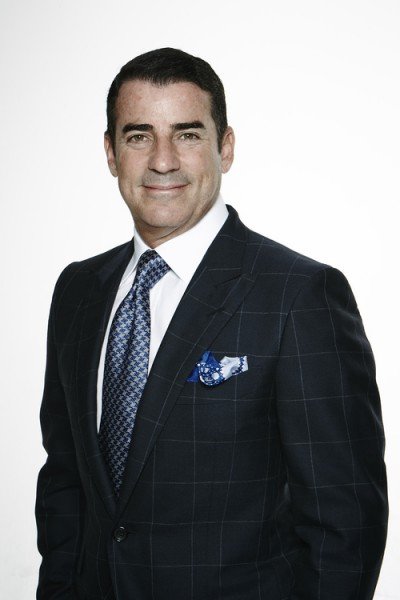 An accomplished entrepreneur and wealth creator, Reagan Silber has compiled a long and proven track record of building and leading successful organizations over the past 25 years.

Currently, Reagan is the Chairman and Co-Founder of Commonwealth Opportunity Capital, a global macro hedge fund founded in 2008. The fund maintains offices in Los Angeles, London and Greenwich, CT.

Reagan also actively pursues a variety of private investments through his family office, principally in the areas of retail, consumer products and real estate. In addition, he pursues and has invested in media-related transactions in partnership with Ryan Seacrest and Rich Bressler, President and CFO of Clear Channel Communications. In 2010, Reagan also partnered with Peter Gordon, one of the most prominent attorneys in Australia, to found Comprehensive Legal Funding (CLF). As one of Australia’s preeminent litigation funding firms, CLF quickly built an impressive track record of funding and strategically guiding multiple class actions lawsuits that resulted in successful outcomes for the classes of plaintiffs.

A native of Texas, Reagan earned his undergraduate and law degrees with honors from the University of Texas at Austin. He began his professional career as an attorney at Haynes and Boone LLP, an international law firm based in Dallas, before eventually forming his own firm in 1991 with partner Trevor Pearlman. Under their leadership, Silber Pearlman LLP grew to more than 40 attorneys and 200 employees before ultimately merging their practice with one of the most prominent law firms in Texas.

In 1996, Reagan began transitioning from law to private investing. His first large undertaking was as a co-founder of Alamosa Holdings, a company that partnered with Sprint to build and launch the first digital wireless communications networks in rural America. Alamosa would go on to bring personal communications services to more than 29 million people in 17 states before going public in 2001 and later being acquired by Sprint Nextel in 2006. Reagan has been described by the Wall Street Journal as a Telecommunications Pioneer.

Beginning in 2004, Reagan served as the CEO and Co-Chairman of Edge Group, a development, gaming and management company that partnered with Starwood Hotels & Resorts Worldwide to develop real estate in Las Vegas. Edge Group successfully sold its holdings in the summer of 2007.

Reagan is a world-class poker player and an accomplished athlete who enjoys art, architecture, theater, politics and philanthropy. He is currently a resident of Beverly Hills, CA and maintains offices in both Dallas and Los Angeles.