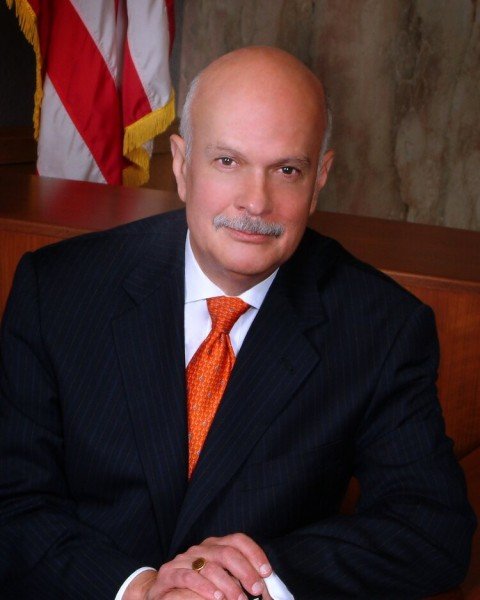 Member, The Committee on Defender Services of the Judicial Conference of the United States (1996-2002)

Member, Magistrate Judges Committee of the Judicial Council of the Fifth Circuit (1999-2005)

Member, Board of Trustees, University of the Incarnate Word (December 2014-Present)

Member and Chairman, Pan American University Board of Regents (Appointed by Governor William Clements in 1979 , elected Chairman in 1981 and served in said capacity until May 2, 1983)