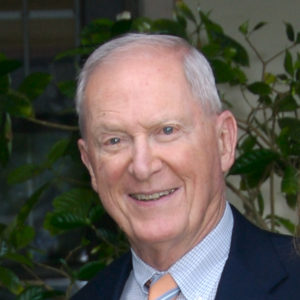 Mr. Barnett joined Baker Botts LLP in 1958. He was Managing Partner from 1984-1998 and Senior Counsel from 1998 to 2004, when he retired from the firm. His main areas of practice have been commercial litigation and antitrust law. He is the former Chairman of the Section of Antitrust Law of the American Bar Association and is a fellow of the American College of Trial Lawyers.  He was Chairman of the Rice University Board of Trustees (1996-2005); he is a director and former chairman of the Advisory Board of the Baker Institute of Rice University.