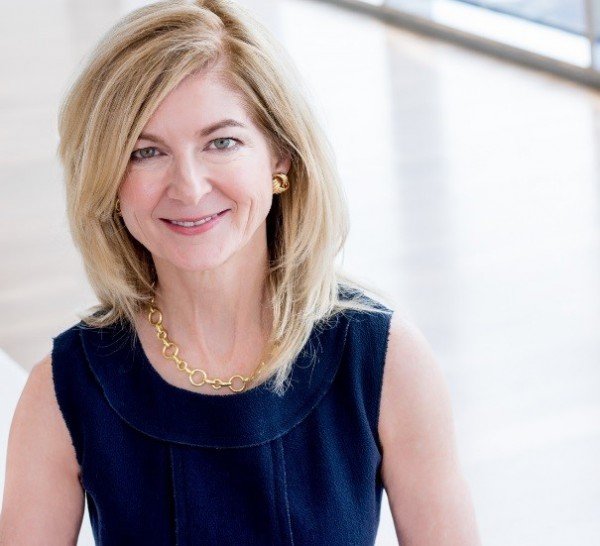 Ann Stern is President and CEO of Houston Endowment, a private foundation established in 1937 by Jesse H. and Mary Gibbs Jones to improve the quality of life for people in Greater Houston. With over $2.5 billion in assets, the foundation currently deploys over $100 million each year to advance equity of opportunity in public education, increase civic engagement and participation, and support organizations and initiatives that strengthen and enhance the vibrancy of our region.

Stern currently serves as a director on the boards of The University of Texas Law School Foundation, Greater Houston Partnership, The Holdsworth Center, and Good Reason Houston. She is also a member of the board of advisors for the Baker Institute for Public Policy at Rice University. She previously served as the chairman of the board of St. John’s School and on the boards of the Federal Reserve Bank of Dallas and Texas Children’s Hospital.