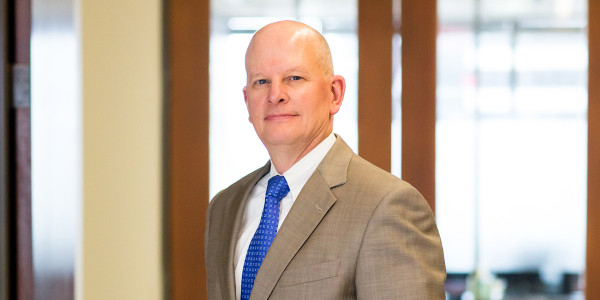 Eric joined Butler Snow after serving for over four years as Deputy Attorney General for Criminal Justice for the Office of the Texas Attorney General.  While overseeing the Attorney General’s Criminal Justice Divisions, which include over 500 prosecutors, peace officers, and other criminal justice professionals, he remained actively engaged in trial and appellate practice.  For example, Eric was the lead prosecutor for the State in multiple cases arising from the YFZ Ranch in Schleicher County, including during seven trials in which juries convicted former leaders at the Ranch of sexual assault of children and bigamy.  The Texas District and County Attorneys Association honored him with the Lone Star Award in 2010, in recognition of his service to the State.

Eric is Board Certified in Criminal Law by the Texas Board of Legal Specialization.

Eric’s work for clients in civil and criminal cases has been profiled in and on, among other places, 60 Minutes, CNN, A&E, truTV, the National Law Journal, Texas Monthly, the Texas Lawyer, and daily newspapers from across the country.

Eric has authored a number of publications on civil and criminal trial practice and procedure for treatises, legal journals, and law reviews, and he actively writes and lectures for various legal education programs and seminars throughout the United States.  His publications include a co-authored chapter on jury selection for the Thomson/Reuters treatise Business and Commercial Litigation in Federal Courts, now in its third edition.