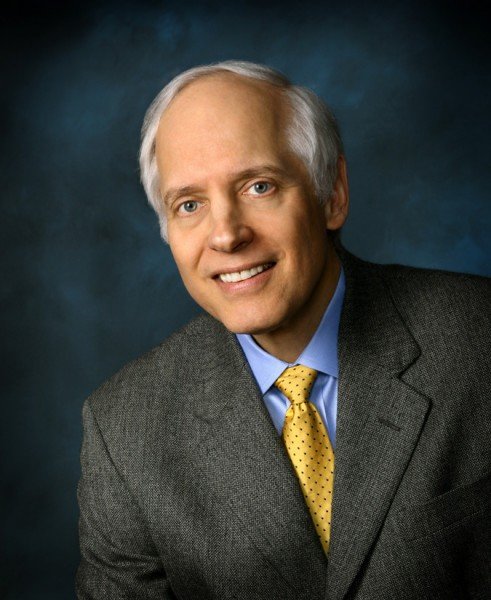 Mr. Atlas graduated from Yale University (B.A. 1971) and The University of Texas (J.D. 1975) and served as law clerk to U.S. Court of Appeals Judge Thomas Gibbs Gee in Austin, Texas.  He was a senior corporate litigation partner at Vinson & Elkins and Weil, Gotshal & Manges before serving as the finance chair of Bill White’s campaign for Governor of Texas in 2009-2010.  He currently mediates and arbitrates and is president of Atlas Counsel Search, LLC, which helps businesses and individuals find outside counsel for their legal needs.

Mr. Atlas chaired the 70,000-plus member ABA Section of Litigation.  He was appointed by Governor Rick Perry as an ex-officio member of the Texas Criminal Justice Advisory Council.  He currently serves as President of the Texas Law Alumni Association.  He serves on the UT Chancellor’s Council Executive Committee, was a member of the UT Committee of 125 and the Executive Council of the Texas Ex-Students Association, and is a former president and current ex-officio director of the Texas Law Review Association.  He created in 1983 and until 2010 coordinated the Texas Appointment Plan, recruiting more than 1300 lawyers from more than 125 Texas law firms to provide volunteer lawyers to represent indigents before the U.S. Court of Appeals for the Fifth Circuit.  He is General Counsel to the Alley Theatre and former Chair of the Anti-Defamation League of the Southwest Region.

While in law practice, Mr. Atlas was listed repeatedly in “The Best Lawyers in America” in commercial litigation and was listed several times as one of the Top 100 Houston Region attorneys by Texas Monthly.